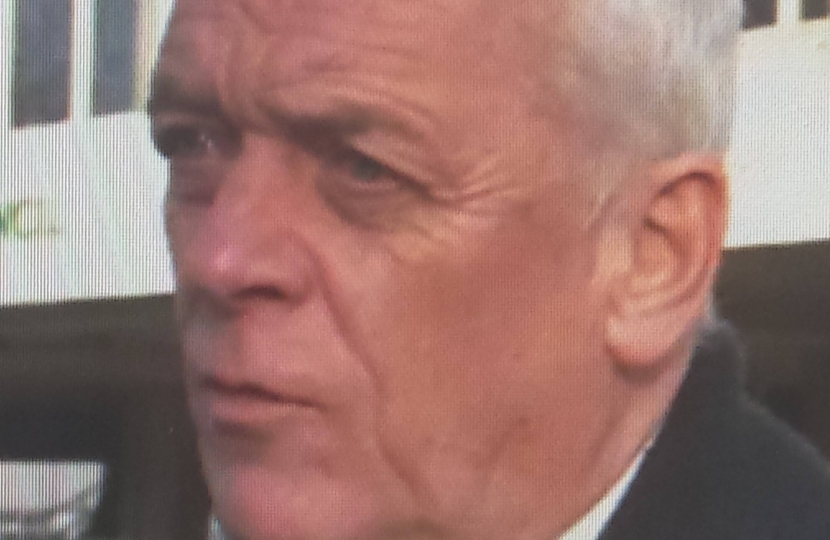 Both the City and County Councils launched their Budget consultations on 9th December 2014. Unlike Labour's Mayor Soulsby, County leader Nick Rushton spelt out the detail of where savings may have to found.

Nick Rushton said, "Somehow we have managed to find £85M in savings since 2010. But further cuts in government grant and rising demand for care services have pushed the savings requirement up to £120M per year. Efficiency savings and better ways of working with neighbouring local authorities won't in themselves, be enough to plug the gap. If we don't get fairer funding, we may be forced to look in dark corners to find the savings needed."

What can be done? Conservatives were quick to set up the Transformation programme which will radically change the way the Council does business and commission its services. £40M of the savings targets can be achieved by changing the way the council works and how it operates. It will be a completely different organisation in 4 years time.

What is really needed, and Nick Rushton has been lobbying the County's MPs hard on this issue, is a fairer funding settlement for Leicestershire as part of a fairer national funding formula for councils, in addition to new governance arrangements for English local government in the wake of further devolution of powers to Scotland. We are very grateful to Andrew Bridgen MP who has strongly backed calls for fair funding saying the MPs should "hunt in packs" to achieve it.

Whilst we have more than done our part to pay down the deficit and help the country balance its books, all Nick Rushton says,"I don't want new money. What I want is a more equitable funding settlement for the people of Leicestershire."

For more detail on the 2015/16 Budget proposlas, please click on the link below.