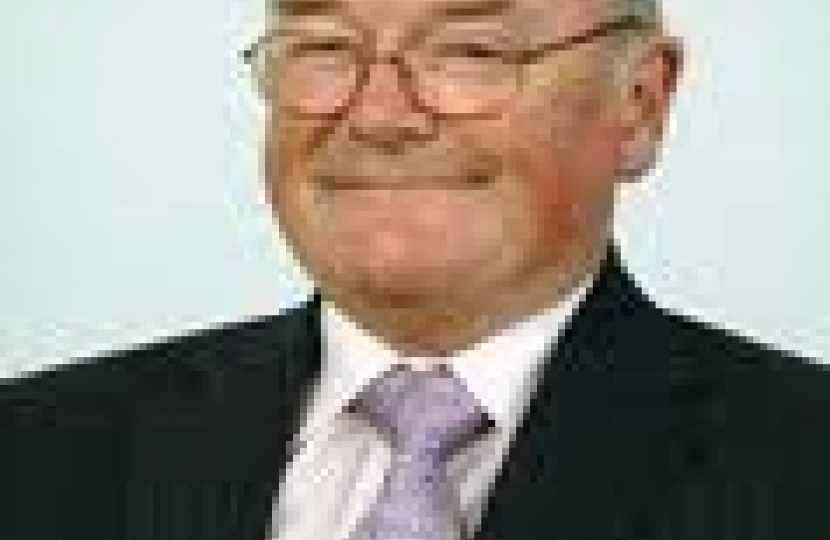 Ivan Ould, cabinet lead member for Children and Families at Leicestershire County Council, has today welcomed the announcement from the Government to pump an extra £350 million of new money to help make school funding fairer across the country.

As Chairman of the F40 Group of worst funded local authorities for education, Ivan Ould says, “We have campaigned long and hard over the years, with successive governments, to convince Ministers of the need to address fairer funding for schools. I am delighted that this Conservative –led Government has finally listened and come up with some serious cash that will help drive up standards in our schools. It is the biggest step towards a national fairer funding formula in over a decade of campaigning.”