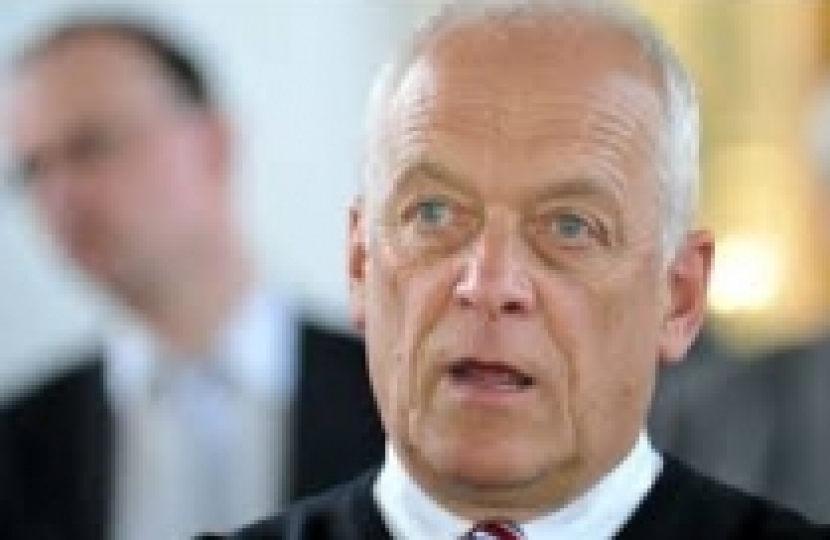 ?    A “semi-skimmed” devolution deal without an elected mayor should be ready in Leicestershire before Christmas, according to county council leader Nick Rushton (Con).

Rutland CC is being courted to join at a later date so local leaders will be able to bid for powers and controls over police, fire, and health services across coterminous boundaries.

Some districts in Derbyshire, Nottinghamshire, and Warwickshire could also be approached to join Leicestershire’s combined authority.

Cllr Rushton told LGC: “Once it’s through the door I want to invite other districts to join us as associate members.”

A bid for devolved powers and controls is being drawn up with a view to submitting it to ministers by the end of June.

A shadow combined authority board has already been set up, on which leaders of the councils sit, along with the Leicester and Leicestershire Enterprise Partnership chair.

Hands should be shaken with ministers on a devolution deal “by October, certainly before Christmas,” said Cllr Rushton.

He said the partnership between local MPs, the county council and Leicestershire’s six Conservative districts, one Liberal Democrat-led district, and Labour-run Leicester City Council was “completely and absolutely rock solid”.

Leicester city’s mayor Peter Soulsby (Lab) is understood to be sceptical of another elected mayor being positioned above him in the region. Cllr Rushton told LGC it was “hard to impose another mayor on top of a mayor”, so a devolution bid is being developed which does not require one.

“We were told if you don’t go for a mayor you won’t get the full fat option,” said Cllr Rushton. “I said, ‘This is a really friendly, joined up bid so we will take the semi-skimmed’ [option].”

Cllr Rushton denied there had been any discussion about reorganising local authorities in Leicestershire in return for a deal without an elected mayor.

“They are friends, not food,” he said. “As long as you treat them as friends and equals you don’t fall out.”

“We are aspirational going forward but we do need to get our combined authority bid through the door, use it as the main building block, and add bits on,” he said. “Once we’ve proved how good we are… we will ask for more powers.”

LGC had been unable to contact Cllr King before publication.