Lib Dem manifesto is 'light on detail and big on vague' 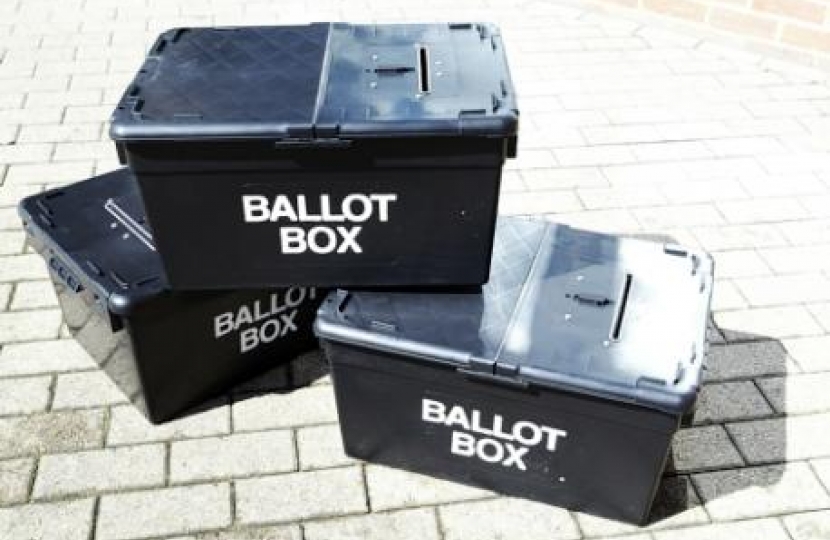 Following yesterday's launch of the Lib Dem manifesto for the forthcoming County Council elections, Kevin Feltham condemned it as being light on detail and big on vague, empty rhetoric and unfounded promises.

We expected them to bring up David Parsons but that is something our group has already dealt with, and our members all signed up to our group code of conduct months ago, unlike the Lib Dems who are only just getting to grips with their own. We have new council leadership in Nick Rushton who is committed to transparency.

Their other 'big idea' is about axing the Cabinet system at County Hall but no details about what they would replace it with nor how to go about it.  It seems an unusual idea when the Lib Dem administration at Hinckley & Bosworth Borough Council is an Executive - leader with 7 members - so effectively still a Cabinet system.  Are they proposing changing that as well?

We will reveal a far more comprehensive package of policies including support for small businesses when we publish our own manifesto later this month.