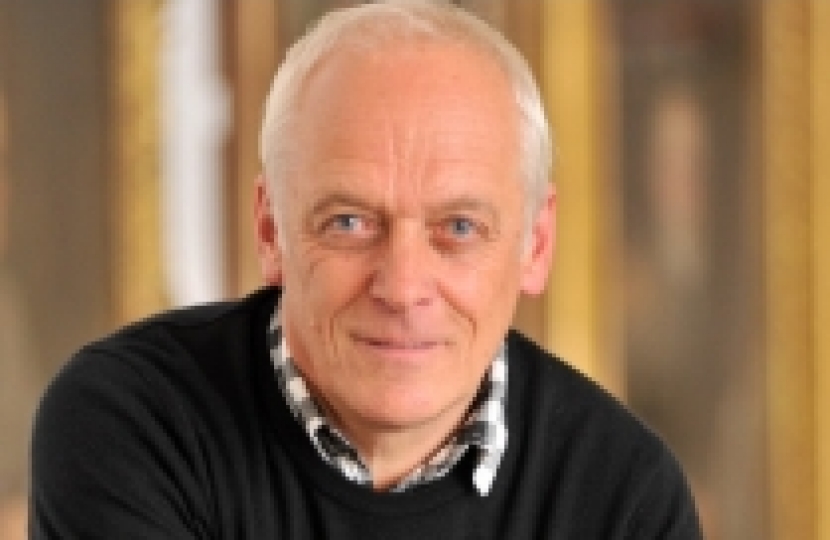 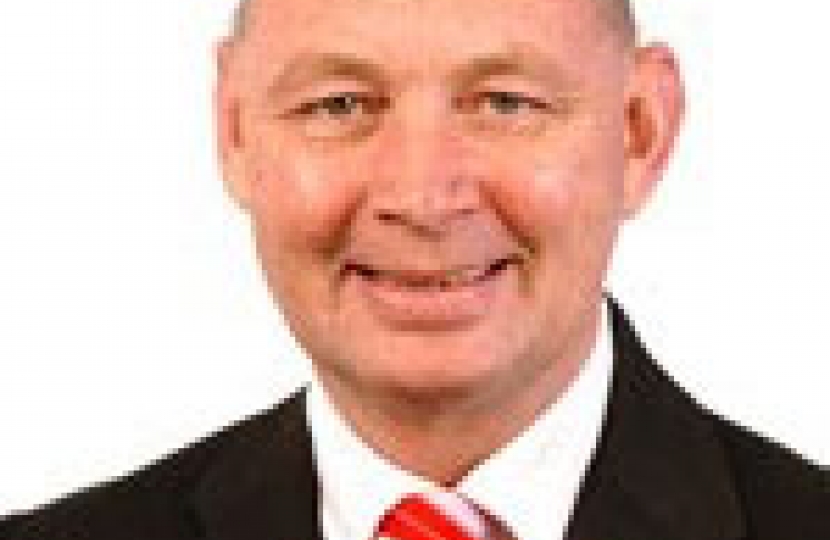 Nicholas Rushton and David Sprason were formally elected as the new leader and deputy leaders of Leicestershire County Council at the Full Council meeting on 26th September 2012.

Nicholas Rushton reappointed Byron Rhodes (Belvoir Division) to the Cabinet, taking over his Resources and Finance portfolio and made no further changes to the Executive who will be in place until the County Council Elections in May 2013.

Commenting after the full council meeting Nick Rushton said: “I am honoured to have received the support from my colleagues to be the new Leader of the County Council. I am determined that under my leadership, we shall restore the good reputation of the County Council. Conservatives have some exciting plans and policies that will continue to serve the people of Leicestershire well.”