Nick Rushton says reorganisation should not stop with local government 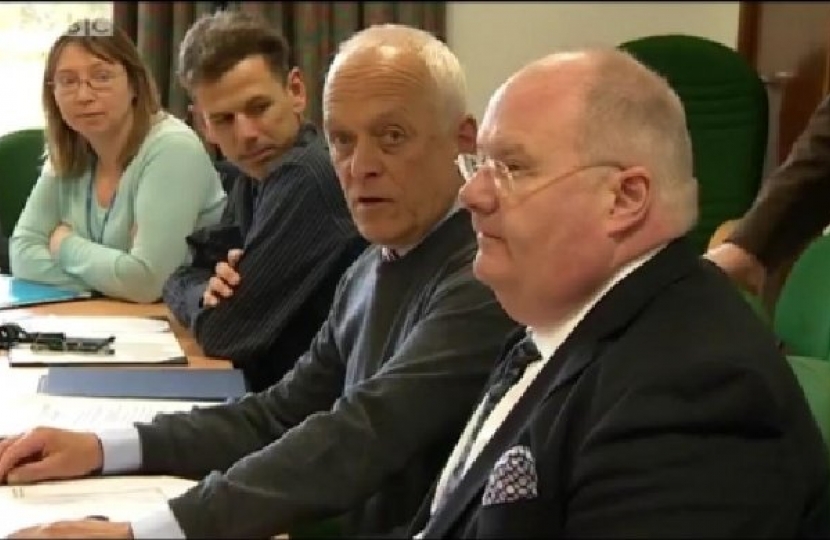 Reorganisation should not stop with local government

Major local authorities are fast approaching a time when there is no certainty that statutory services can be provided. The funding will no longer be there.

Leaders of other councils are telling similar stories and we are all having to take unpalatable decisions. Outside the public sector, those in positions of responsibility would say enough is enough and develop a different financial strategy and business model.

But local government is not in charge. We find ourselves caught in a financial - and political - system, devised and manipulated by central government. The local, praiseworthy response of muddling through is coming to an end, undermined by a centre that is blundering through. When the cliff edge is reached, the real losers will be people who rely on public services.

Twelve months ago, together with colleagues from my Conservative administration, I met with Leicestershire’s MPs, all of whom are also Conservative. We discussed the gathering financial storm and, somewhat to my surprise, we were asked by the MPs if we had considered the benefits of unitary status. I was surprised because unitary status had been one of those things that tended not to be talked about because of pressure from ‘on high’.

I commissioned an independent study to make the financial case for a unitary council in Leicestershire. Drawing on plenty of evidence available, the study reported potential savings of over £31m per annum, which could be made from structural change and used to protect frontline services.

The cost of implementing the change would be £12m but with a very attractive payback period of just over 12 months. Any other sector in financial difficulty would regard such evidence-based change as a complete no-brainer.

For political reasons though, there is no prospect of the government accepting change on these lines without total local agreement, which is not going to happen. The obvious conclusion is that the government needs to be brave, otherwise it will continue to stand accused of fiddling while local services burn.

But it is no longer enough to look at these problems in the context of local government. A brave government would go further and analyse the entirety of our crazy public sector, where responsibilities and accountabilities are so atomised that they could form a specialist subject on Mastermind. It is dodging the issue to say the public don’t mind who provides a service, since they will soon be stopping anyway.

Honesty tells us that we have an extraordinarily inefficient public sector, centrally and locally. Local government is recognised by Whitehall as the most efficient part of the public sector, but that is taken as a reason by ministers to say that even more can be squeezed out of it. Another honest conclusion is that is no way to run any business, or government.

There are many examples of why the future of local government should not be considered on its own. What is needed is to extend the learning from programmes such as troubled families to a much greater scale. Only the government can remove its own silos and the vested interests it has created. There are signs of a shift with economic development, but more is required.

The real challenge for the government is to grasp the collective nettles of the funding and organisation of local government, the NHS, the welfare state and the criminal justice system, recognising the interdependencies and the impact on the public purse. Sadly, I see no evidence of this happening.