Nick Rushton writes to PM over Home to School transport 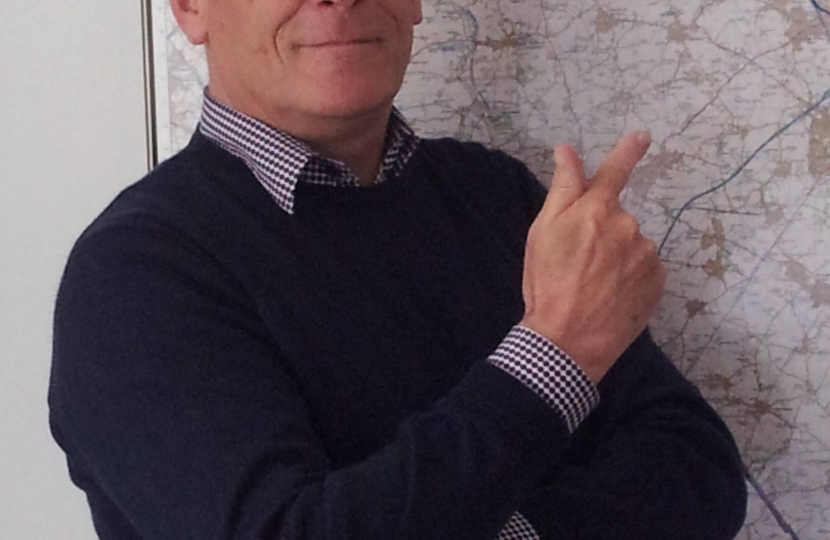 The letter below is a copy sent to Prime Minister David Cameron by LCC leader Nick Rushton on 21st May 2013 on the issue of Home to School Transport and the effects of the Academies programme in the County.

Nick has also emailed all Conservative MPs in Leicestershire and Rutland seeking support for an urgent meeting with the Education Secretary, Michael Gove, to impress upon him what our concerns are and why legislation is needed to enable local solutions.

When we met at a Downing Street Reception for Conservative Group Leaders, I had the pleasure of a few minutes of your time during which we discussed home to school transport.  I mentioned the emerging difficulties in Leicestershire and you thought that there would inevitably be similar difficulties in Oxfordshire.  I undertook to send you a follow up letter.

As briefly as possible, I would summarise the position:

The County Council has been in correspondence with the Department for Education and I think it is fair to say the Department’s brief response has been just to make it clear that local solutions need to be found.

That is all very well, but such a response does not in my view take proper account of a number of matters, including the potential for a substantial additional cost to the Council/the taxpayer and increasing anxiety amongst parents selecting schools of their choice, anxiety which is finding its way through to councillors and MPs.  I would suggest all of these factors and outcomes are going to increase significantly in the next couple of years, and the local political consequences should be taken into account by all concerned – something which is not currently happening.

The County Council, in setting out the position as we see it in some detail to the Department for Education, referred to the need for primary legislation if the ground rules were to change.  Such a change could allow delegation to academies of funding for home to school transport, which might seem logical, but which in all probability through longer journeys would increase the cost to the public purse.  The propensity of the Department to ‘top-slice’ crudely the funding base of local authorities to pay for the consequences of its policies would no doubt present further problems.

This last point is but one example of why I believe that the matter deserves more serious consideration than it would currently appear to be receiving from the Government.  Frankly, I have been surprised that the concerns have not been picked up before now in other counties with large rural areas, but I do believe it is only a matter of time.  For all the reasons I have included in this letter, I hope that you will give the need to find a sensible solution – a solution which supports rather than undermines the academies policy – some early attention.  I remain very grateful for your interest.

Leader of the Council