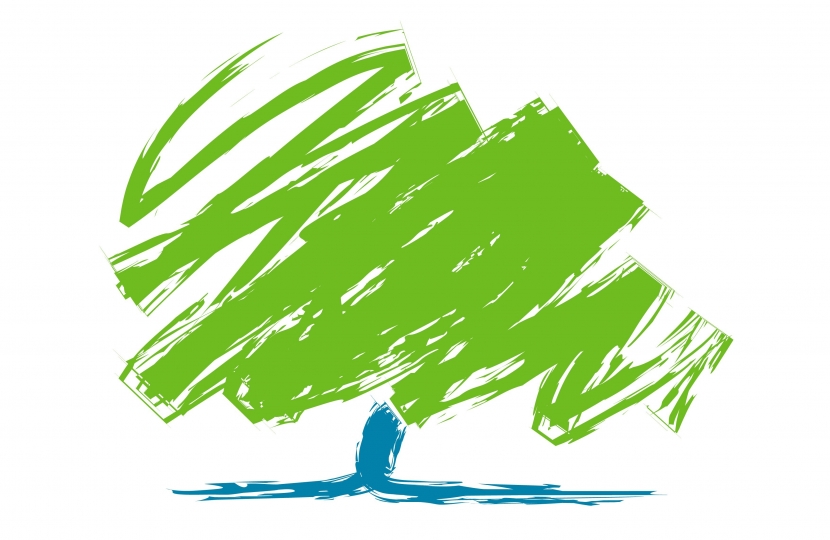 He also wrote a letter to Leicestershire County Council’s Chief Executive, John Sinnott, informing him of his decision to stand aside as Leader of the County Council forthwith.

The interim leader of the County Council will be current Deputy Leader Mr Nicholas Rushton CC. There will be no formal changes to the current Cabinet.

The Conservative Group will initiate proceedings to elect a new group leader and deputy leader in due course. In the meantime, Mr Rushton will take over all leadership duties until a new leader is appointed.

Mr Rushton said of outgoing leader David Parsons, “I would like to thank David for all the hard work he has carried out and for the many major achievements made during his nine and a half years as leader. He took Leicestershire County Council from a hung, little-known Council, put it on the map and achieved the coveted prize of Council of the Year 2009. That would not have happened under anyone else.”

David has pledged to support the new leader and will continue to serve his constituents of Kirby Muxloe and Leicester Forest East.