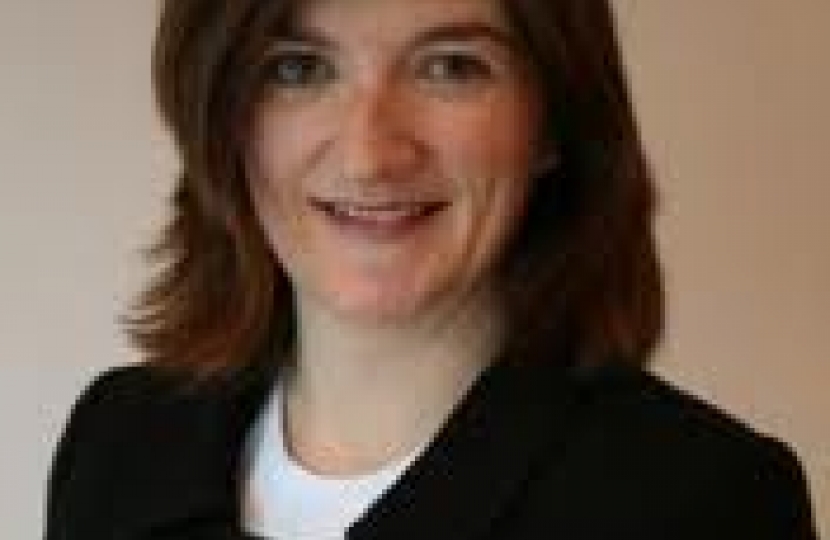 Nicky Morgan, the Conservative MP for Loughborough, has released the following reaction to the Secretary of State’s decision to approve a planning appeal from BIFFA for an incinerator at Newhurst Quarry, Shepshed, that Leicestershire County Council planners have rejected on two occasions.

Nicky Morgan says, “I am very disappointed that the Secretary of State has decided to ignore local opinion and grant permission for an incinerator at Newhurst Quarry, in my constituency. The County Council's planning board has twice rejected BIFFA's application for an incinerator at this location and has heeded vehement local opposition when coming to their decisions.

I will be looking very closely at the decision document issued by the Secretary of State and will be making it clear the if Localism is to mean anything to people, then Whitehall must have faith in local authorities' ability to arrive at their own decisions."

Local Conservative County Councillor for Shepshed, Christine Radford echoed the MP’s words, “Nicky is absolutely right. I am very angry with Eric Pickles. Had he been at the meetings of the planning board at the County Council, as Nicky Morgan MP and Andrew Bridgen MP were, he would never have allowed the BIFFA Appeal at Newhurst. I will continue to represent my constituents’ views- they want me to oppose plans for an incinerator in my Division and I will continue the fight.”