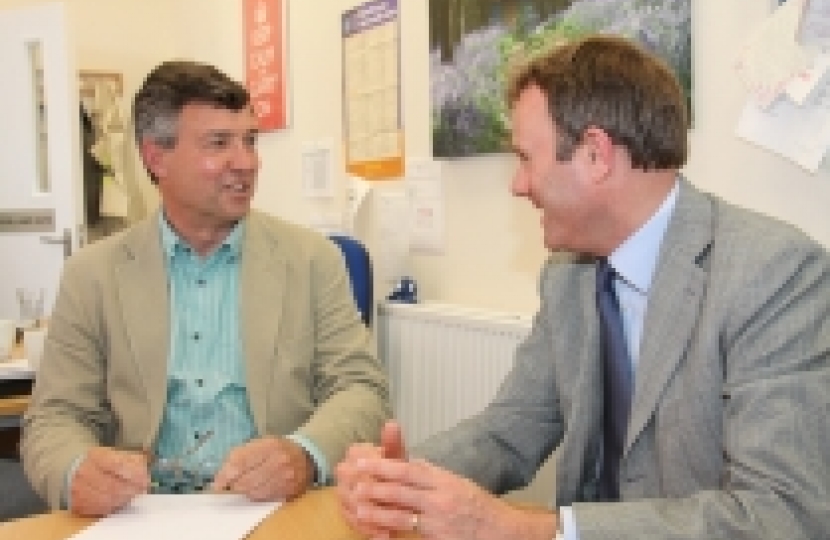 On Saturday, members of Leicester, Leicestershire and Rutland's Conservative Associations held a vote at the University of Leicester to chose their Police and Crime Commissioner candidate.

Air Chief Marshall Sir Clive Loader has been chosen as the Conservatives' candidate for the job of Police and Crime Commissioner.

Three years after retiring from the top job at RAF Air Command,  Sir Clive describes himself as a man who is "wired to serve".  He said that with the experience of managing Air Command's £2.6 billion budget and 31,500 personnel, he felt he was the best man for the new role, which will replace the County Police Authority at the end of this year.

Sir Clive spent much of his RAF career flying Harrier jump jets over war zones including the Balkans, Iraq, Belize and the Falklands, he rose through the ranks, finally retiring in 2009 as Air Chief Marshall.

He became a Parish councillor in his home village two years ago.

Speaking about Saturday's victory,  Sir Clive said he was delighted and slightly shocked, adding that the election in November will be a new exciting challenge, but he believes he has the skills and abilities for what it takes to do the job. "I'm wired to serve and, having done what I could to serve my country, I now want to serve my local community by protecting them.  I'm excited because I believe in localism and connecting the aims of the police with the wishes of the community”.

During the selection process Sir Clive has already spent time with several sections of the police gaining a strong insight of how the force works but admits he still has much to learn.

Labour have selected Sarah Russell, (Assistant City Mayor of Leicester) as their candidate.