Craig is Leicestershire born and bred, living in the village of Whitwick for almost all his life. At just 18 he decided to serve his country by joining the Royal Air Force, spending the next 10 years serving all over the world as an Aircraft Engineer. Upon completion of his service he returned to home and founded Stealth Black Belt academies, now one of the largest Martial Arts & Fitness centres in the UK with full time centres in both Hathern and Coalville, helping literally 1000s of families in the local area become fit and active.

Married to Mandy with two fabulous sons, Craig “The Bear” Smith, 42 was born in the rural Leicestershire village of Whitwick. At just 18 he decided to serve his country by joining the RAF and qualifying as an Aircraft Engineer. Whilst being deployed to several operational theatres, Craig lived and worked all over the world, Craig was recognised as an elite athlete and earned the opportunity to represent the RAF and the Combined Services at both Rugby and Kickboxing.

So successful has he been in building his own business, that he now helps other Gym and Fitness Centre business owners to duplicate his success, which has been based on his dedication and commitment to achievement and excellence – core attributes he brings to his fight for democracy. 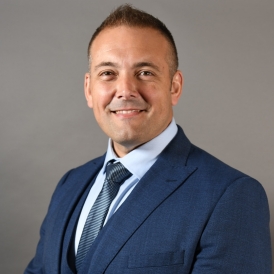