Alan was born in 1957, and was educated at Beechwood Park School, Herts; Merchant Taylors' School, Northwood; St John's College, Oxford and as a Kennedy Scholar at Harvard University, USA.

He worked for Shell International Petroleum, and subsequently for an independent commodity company as a trader of crude oil and refined products. He lived in Singapore from 1984-1986 and, since 1989, has owned his own oil broking and advisory company. He has travelled extensively, especially in the Middle East and South-East Asia.

Alan was President of the Oxford Union in 1979 and, from 1979-1984, was active in the Battersea Conservative Association. He contested Barnsley West and Penistone in the 1987 General Election. He was elected to Rutland & Melton in the election of 1992.
His publications include An End To Illusions (Demos 1993), and co-authored with Dominic Hobson Saturn's Children - How the State Devours Liberty, Prosperity and Virtue (Sinclair Stevenson May 1995).

He served on the Social Security Select Committee 1993-95 and was Chairman of the Conservative Backbench Constitutional Affairs Committee 1994-95.

In July 1995, he was appointed Parliamentary Private Secretary to the Rt Hon Dr Brian Mawhinney MP, Chairman of the Conservative Party.

In June 1997 he was appointed Vice-Chairman of the Conservative Party, and Parliamentary Political Secretary to the Leader of the Party.

Alan served as Minister of State for International Development from the formation of the Coalition Government in 2010 to 2014.

In July 2014 Alan was knighted, becoming a Knight Commander of the Order of St Michael and St George (KCMG). 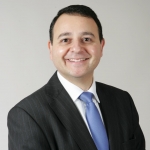 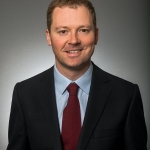 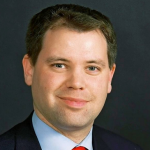 Member of Parliament for Charnwood Constituency 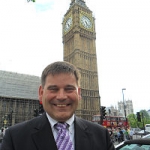 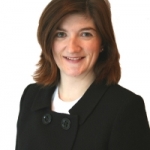 Member of Parliament for Loughborough Constituency 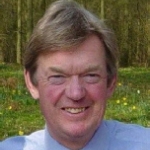 Member of Parliament for Bosworth Constituency 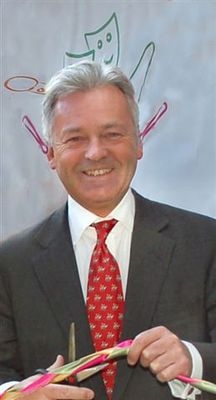 If you are a constituent or a member of the press, please contact: