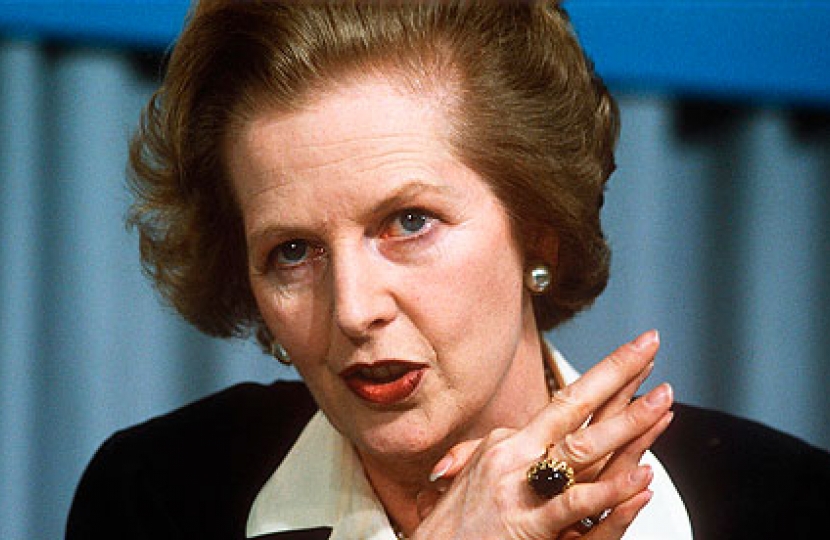 Today the nation was told of the death of Baroness Margaret Thatcher at the age of 87.  As a mark of respect the Leicestershire County Council Conservative candidates have been asked to cease campaigning.

She was the first female UK party leader and first female Prime Minister (1979 to 1990). She won three general elections and during her leadership there was an upswing in the economy, her government privatised several state-owned industries and was involved in a year-long stand-off with unions during the Miners' Strike of 1984-5. She was also in power when the UK fought a war following Argentina's invasion of the Falkland Islands in 1982, and she negotiated a rebate deal for the UK with the EU that still stands today.

Lady Thatcher survived an assassination attempt in 1984, when the IRA bombed the Brighton Grand Hotel, where she was staying for the Conservative Party's annual conference.

She was a great leader and enthusiastic supporter of enterprise.  She underlined and emphasised true Conservative principles, and has been called rightly today by the Prime Minister, David Cameron, a "great Briton".