Conservatives stay in control of Leicestershire 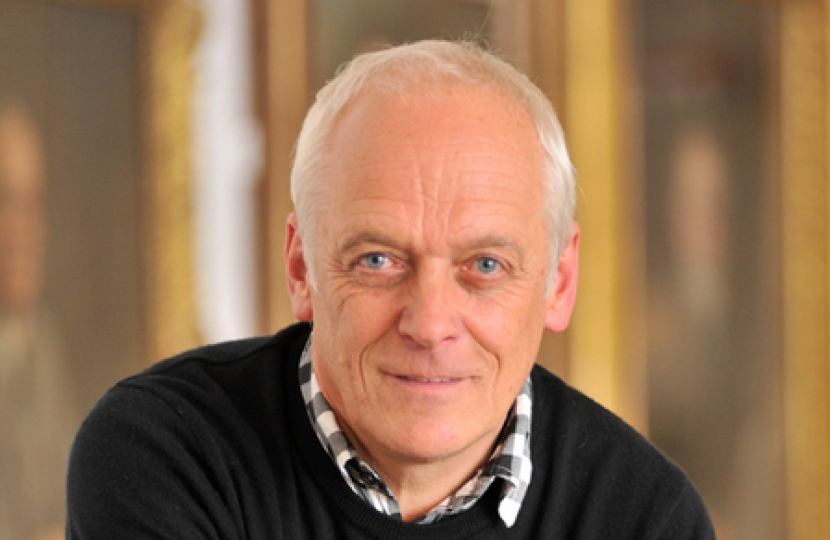 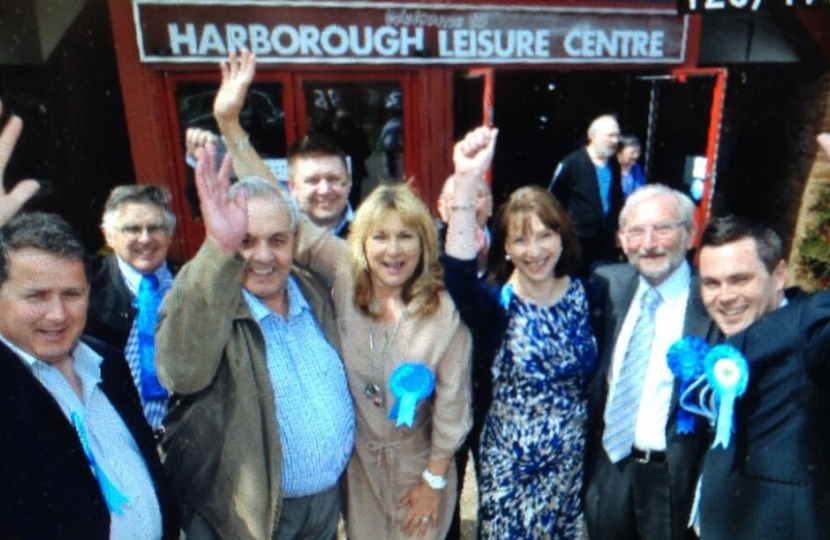 Despite a strong showing from new UKIP party candidates in 32 divisions, the Conservatives (30 councillors) are pleased to remain in control of Leicestershire County Council.  Although their majority has been cut to 5, this is a "good working majority" according to leader, Nick Rushton.

Nick Rushton confirmed he would be looking to work with the Liberal Democrats (largest opposition party with 13 councillors) and Labour (10 councillors) over the future funding of services. He also held out an olive branch to former Conservative, David Sprason, now UKIP (2 councillors).

The tightest division, once again, was Market Harborough West & Foxton, which Cllr Blake Pain held with double his majority from 2009 - all of 16 votes!

The newly elected Conservative group meets on Saturday 4th May to agree structures and roles for the new administration,