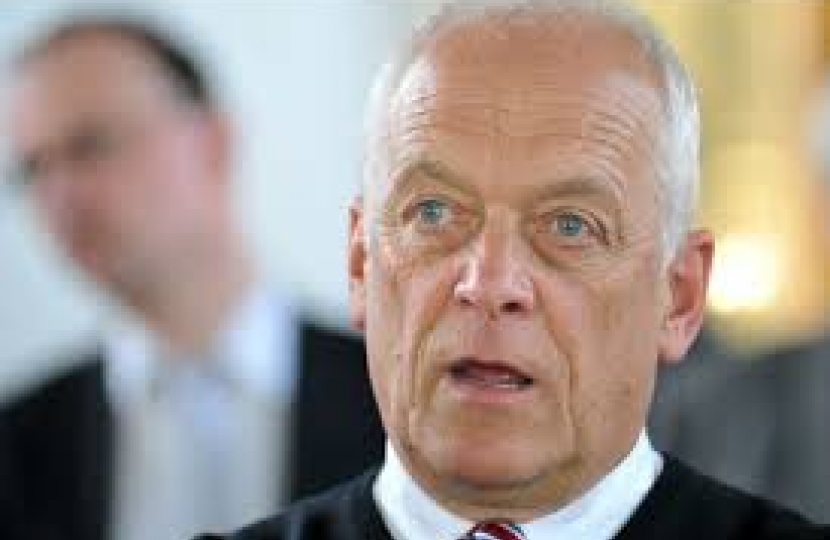 Report reveals £31.4m annual saving if county had one council

An independent report reveals that having a single council for Leicestershire would save up to £31.4 million per year - helping to protect frontline services and reduce Council Tax bills by an average 3.1 per cent.

Leicestershire County Council has published the report online today, at a time that the authority has to save £110 million by 2018.

“People who responded to our budget consultation last summer said they wanted fewer councillors and public service organisations. And when we briefed MPs about our financial situation, they mooted the idea of a unitary council.

“I’m not commenting on the conclusions today and I’m not advocating an immediate campaign, either for or against. But, at a time we must save a third of our budget and front-line services have to be reduced, this report is an important contribution to the public debate. We’re happy to hear from members of the public.”

The report, by consultants Ernst and Young, says:

•             Having a single, unitary council for Leicestershire would save up to £31.4 million per year, compared to the cost of running the current county council and seven district and borough councils.

•             The savings could lead to a reduction in Council Tax of more than £7 million per year across the county. The current average band D Council Tax for county and district councils would reduce by 3.1 per cent (£37 per year). Of the 280,000 properties in Leicestershire, more than 230,000 would see their Council Tax bill reduce by between 0.6 per cent and 8.4 per cent.

•             Experience from the last wave of unitary councils, including Shropshire and Durham, shows they “engage and empower” local areas, through new forums and committees with devolved budgets.

•             Experience from Cornwall and Wiltshire shows how extensive service cuts can be avoided, due to the savings achieved by unitary status.

•             Based on Boundary Commission advice and what has happened in other areas, the number of councillors in Leicestershire could reduce from 316 at the moment to around 100 in a unitary council.

Ernst and Young says its report is guided by four key principles:

1.            Reducing the cost of being in business, by eliminating duplication of running costs

3.            Improving local political engagement and leadership, by ensuring councillors are closer to parishes, towns and communities

4.            Ensuring a council’s area is a “natural community”, with a recognised geographic identity and pride

The full report is available at http://www.leics.gov.uk/leics_unitary_case_2014-02-10_vfinal.pdf