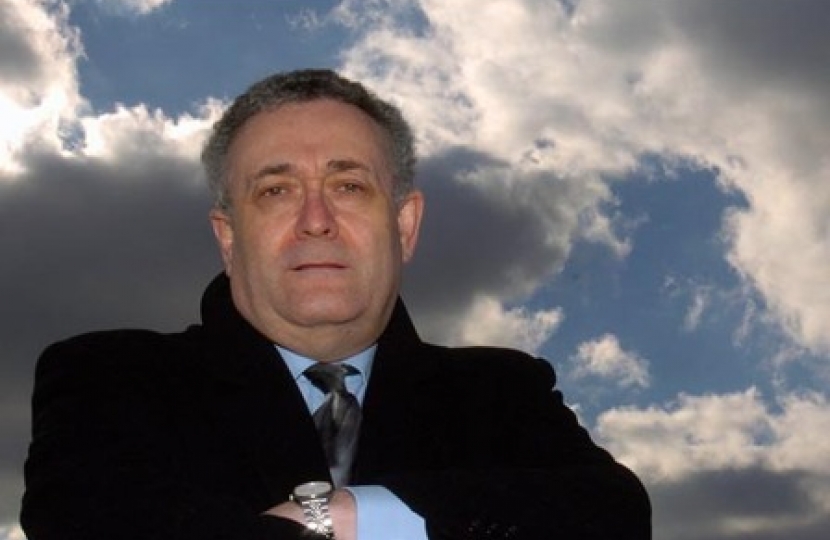 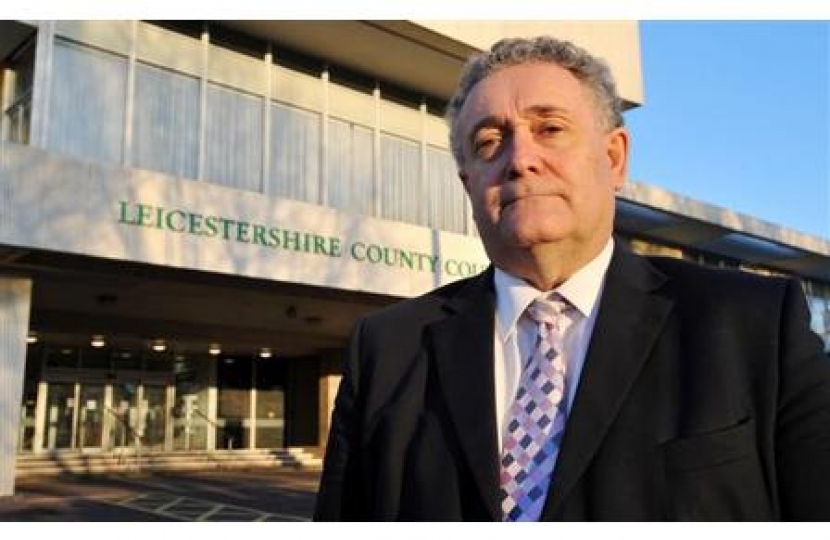 An attempt by opposition councillors to remove leader David Parsons from office has been defeated after Conservative councillors voted unanimously to throw out the motion by 34 votes to 16.

David Parsons said "I feel sorry for the Liberal Democrats in being forced to support a Labour motion in this way.  Simon Galton must feel as though the stuffing has been knocked out of him after their inept political performance."

David Parsons continues: "It is right and proper that debates of this nature are dealt with properly.  Members were given every opportunity to put their case and I answered all their questions and more.

"This motion was nothing more than a political stunt, engineered to distract attention from the important job of putting Leicestershire first."

David Parsons says: "The real mission of this motion was to set their stall out for the 2013 County elections.  It flushed out the divisions within the Liberal Democrats and revealed their true intentions in 12 months' time: to sit in the political sewer and engage in the type of grubby politics they obviously relish.

"Conservative members made it quite clear this debate was premature. To attempt to remove the leader relying solely on the evidence of conjecture, supposition and sensationalist media reporting, goes against the rules of natural justice and due process.  Conservative members saw straight through this motion and saw it for what it was: a politically motivated smear campaign which has backfired spectacularly on the opposition, especially Simon Galton's Liberal Democrats."