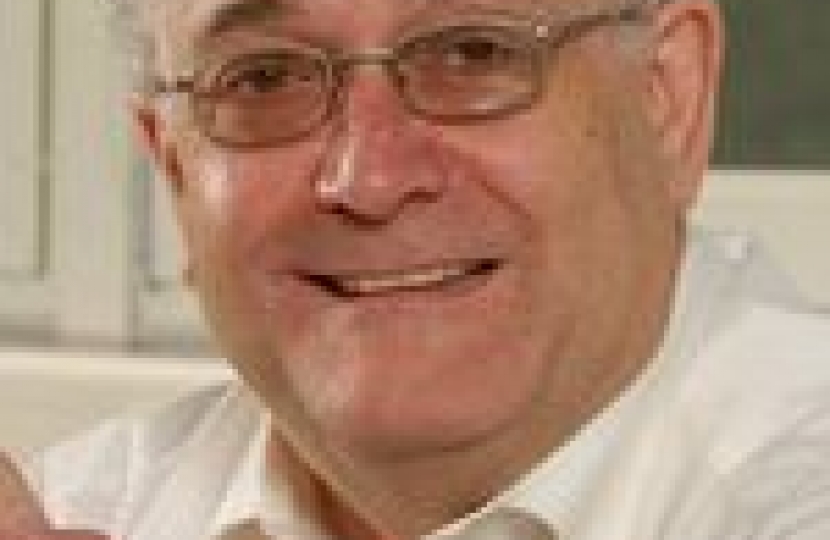 The new team comprises (designated roles to be confirmed):

Those leaving the Cabinet include Mr Byron Rhodes and Mr Peter Osborne. The leader thanks them for their dedicated services to Leicestershire and for their continuing support from the backbenches.