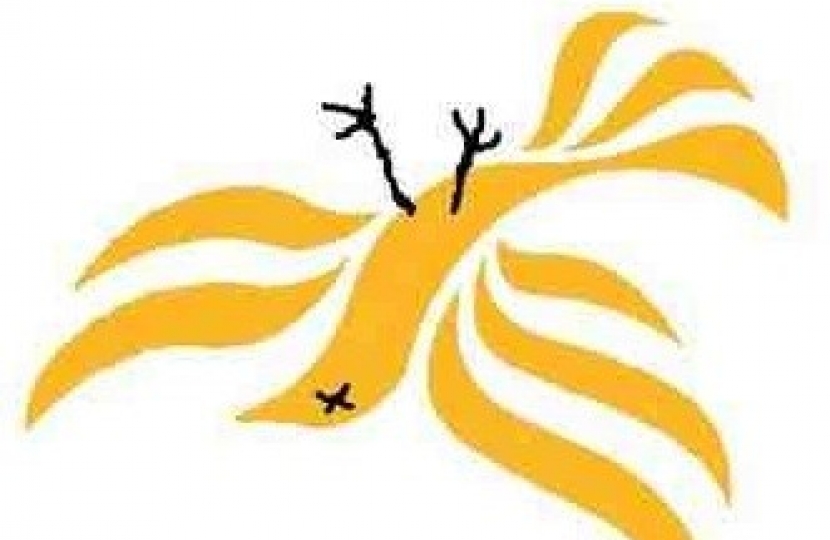 County Liberal Democrats like to hide behind the veil of being a part of the national Coalition charged with clearing up after Labour's mess, but locally, they dance to an entirely different tune.
They claim that funding reductions from the Coalition government (of which they are a part, remember) will cause concern to residents of a greater risk of crime and issues of antisocial behaviour by cutting PCSOs and from dimming or switching off street lights.
The truth, and Liberal Democrats are wary of this, is funding for tackling crime and antisocial behaviour has been maintained by the Conservatives in successive budgets and in the 2012/13 Budget, we maintained funding for the County PCSOs whilst they tabled an amendment that would have added £6m to local taxes.  We have pioneered the Youth IMPACT team, which is charged with reducing issues of antisocial behaviour in various "hotspots" across the County and has contributed to a 35% reduction in young people entering the criminal justice system.
Conservatives established the Multi-agency Travellers Unit, which works with the police and members of the travelling community,  to remove unathorised encampments from the County quickly, restoring residents' faith and trust in Leicestershire's hard-working crime and antisocial behaviour fighters.
The difference between Conservatives and the Liberal Democrats is that we won't talk Leicestershire down. David Parsons says:"To suggest that we are simply switching off streetlights across the County without proper consultation and agreement with local people, parish councils, the police and emergency services shows them up for what they are. Completetly untrustworthy of governing our County. They are playing a very dangerous game here. In 2009, voters entrusted them by making them our official opposition. The way they carry on locally, you'd be forgiven for thinking that Max Hunt (Labour minority-opposition leader) was actually the Leader of the Opposition."