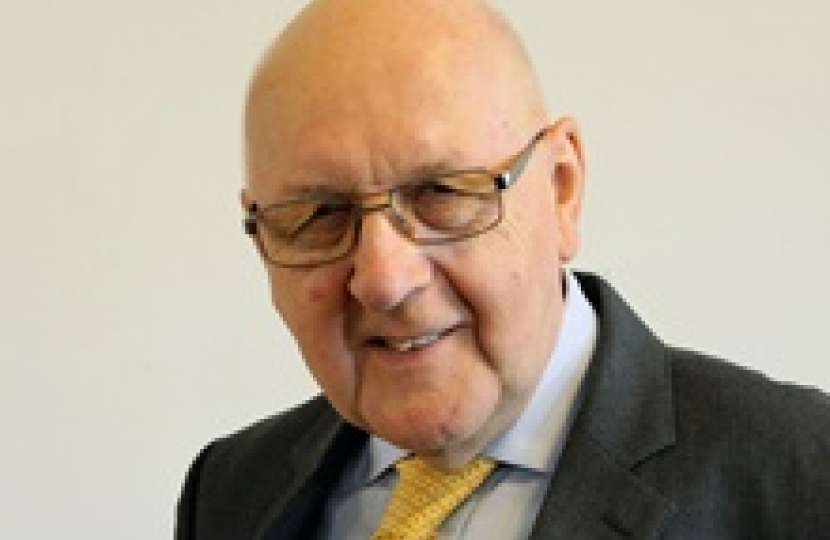 Byron Rhodes, County Council deputy leader and Finance spokesman for the Conservatives at County Hall has today called on the Liberal Democrats to come clean on their claims Leicestershire County Council plans to increase its council tax take by 17% over the next four years.

Byron Rhodes adds, “By whichever method you measure increases in council tax over the next four years, be it cash or in percentage terms, I cannot get it to 17%. It seems the Liberals have made these figures up, grasped them out of thin air, to justify outrageous and false claims in their literature.”

Byron Rhodes said, “The Lib Dems need to retract these false assertions and issue a public statement setting the record straight. These rises mainly allow for inflation provision of 6% and to provide additional resources for adult social care, a key manifesto commitment.”

Byron Rhodes concludes, “If they can’t even get basic arithmetic right, how can they be trusted to run the complexities of the County Council?”